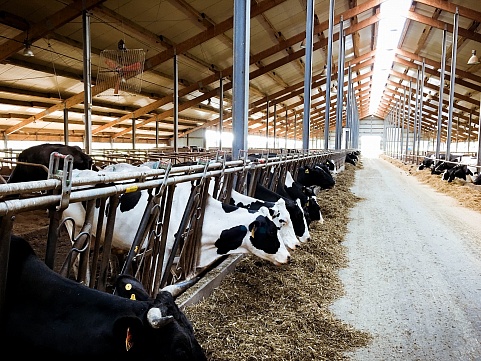 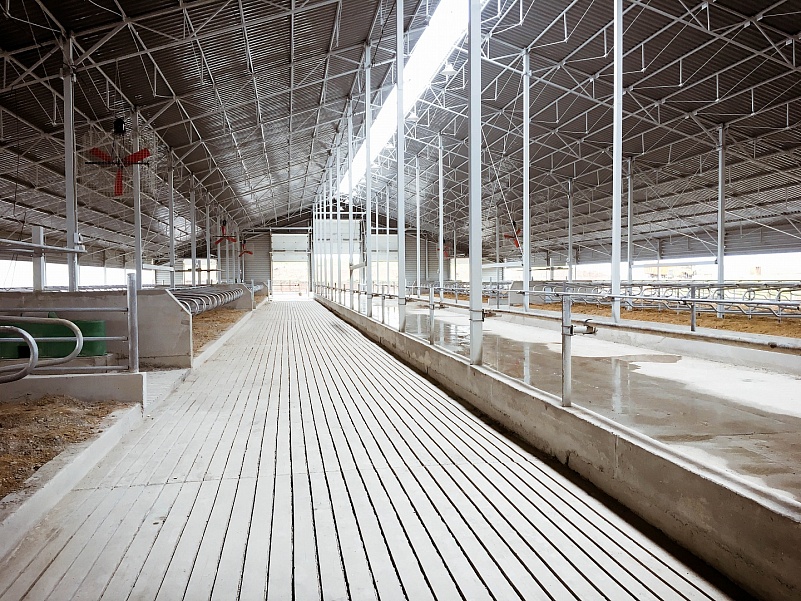 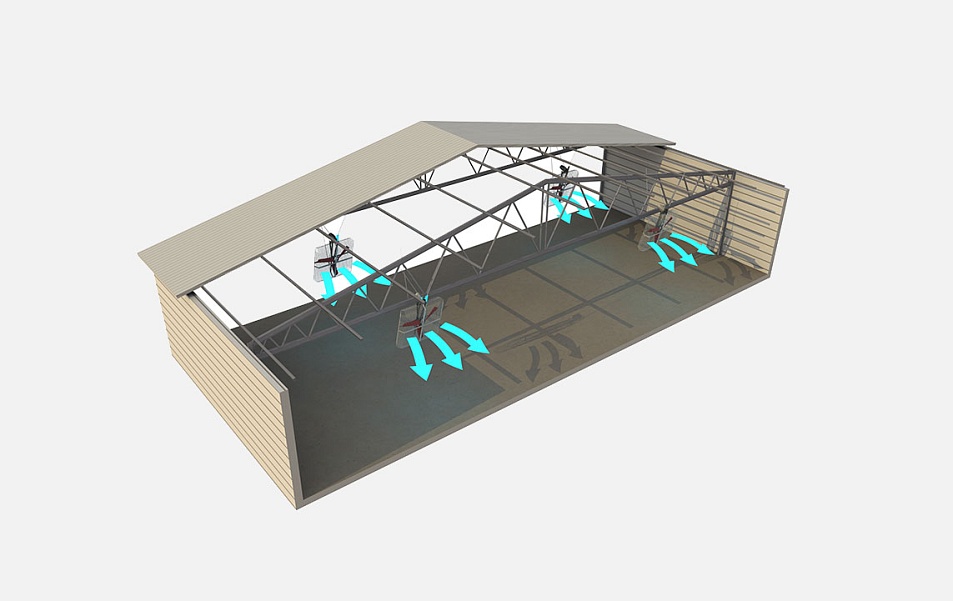 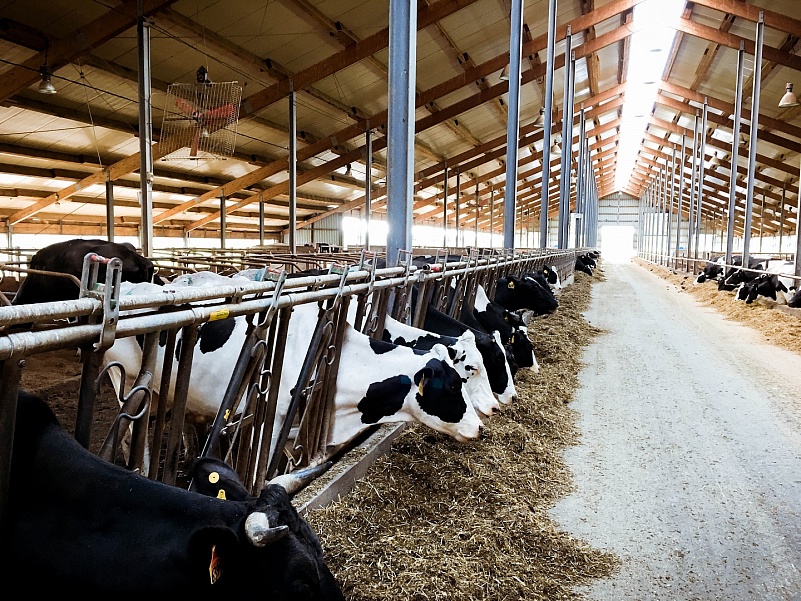 Today we want to share our experience in designing of optimal air circulation and refreshing ventilation. How do you organise your barn ventilation system efficiently? Let's start with the theory.

What is "overclocking" ventilation and what's its role on a cattle farm?

Cattle are more sensitive to high temperatures. Optimum barn temperatures should be between 0 and +16 degrees. Temperature higher forces the cow to adapt to the environment by triggering a mechanism to regulate heat in the body, or heat dissipation. 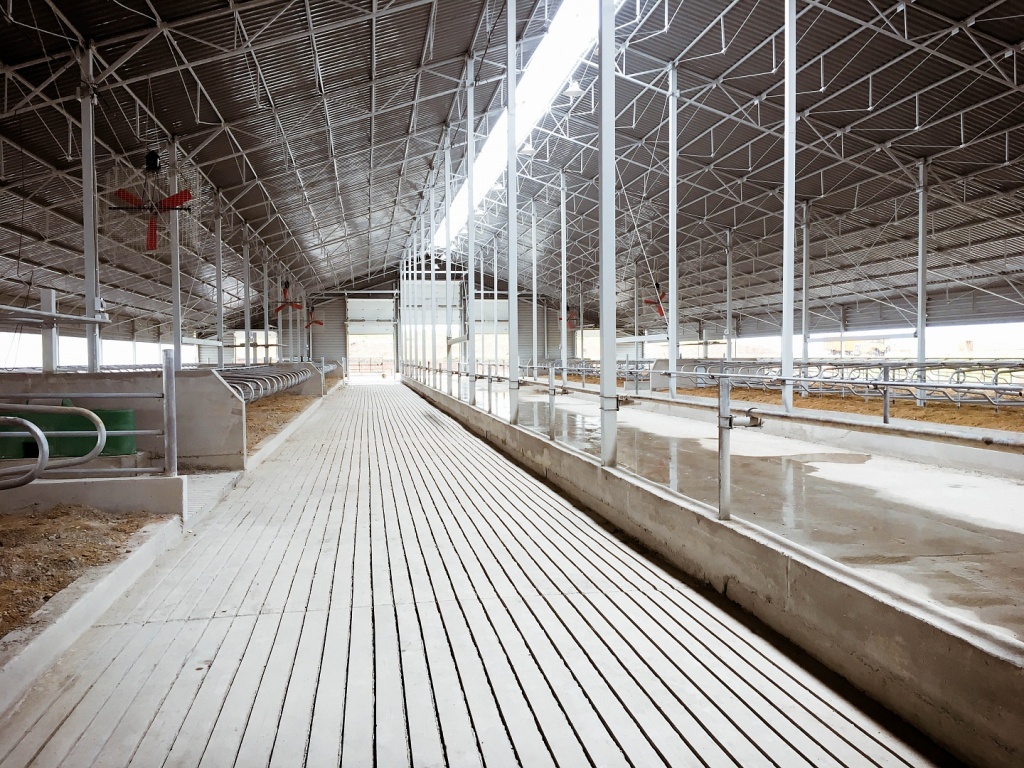 At high ambient temperatures close to body temperature, the heat output from convection and radiation drastically reduced, and the heat output from evaporation of moisture from the body surface is significantly increased. Accordingly, in order to replenish the moisture, the animal begins to drink abundantly, which leads to a feeling of saturation; the cow eats less feed, gives less milk.

Correspondingly, by directing the air flow to the animal, we contribute to the heat dissipation - we facilitate heat conduction and moisture evaporation from the animal's skin.That's why it's more important to ensure that the room is not just air movement, but air movement directed at animals. It has been established that the movement of air from 2 m/s and above will give the result needed to combat thermal stress.

Thus, the best option for the installation of booster fans is to place them along the lines of the stables with tethered housing or in two rows along the aft table and adjacent boxes with loose housing.

But how do you select and install an overclocking fan?

Pay attention to the performance. Fans with a capacity of 40,000 m³/h produce an airflow of 2m/s at a distance of 12m. At a distance of 18m the speed will be about 1-0,9 m/s. The airflow width of such fans is about 4m. A decrease in the fan capacity will mean a reduction in the length of the airflow. Thus, a fan with a capacity of 20,000 m³/h will create an effective flow length of 2m/s at a distance of no more than 6m, and the flow width is less than approximately 2 times. It is recommended to install these fans only in case it is not possible to install larger ones. The fans should be installed at the height of 2,7 m from the floor, at an angle of 12-14°. 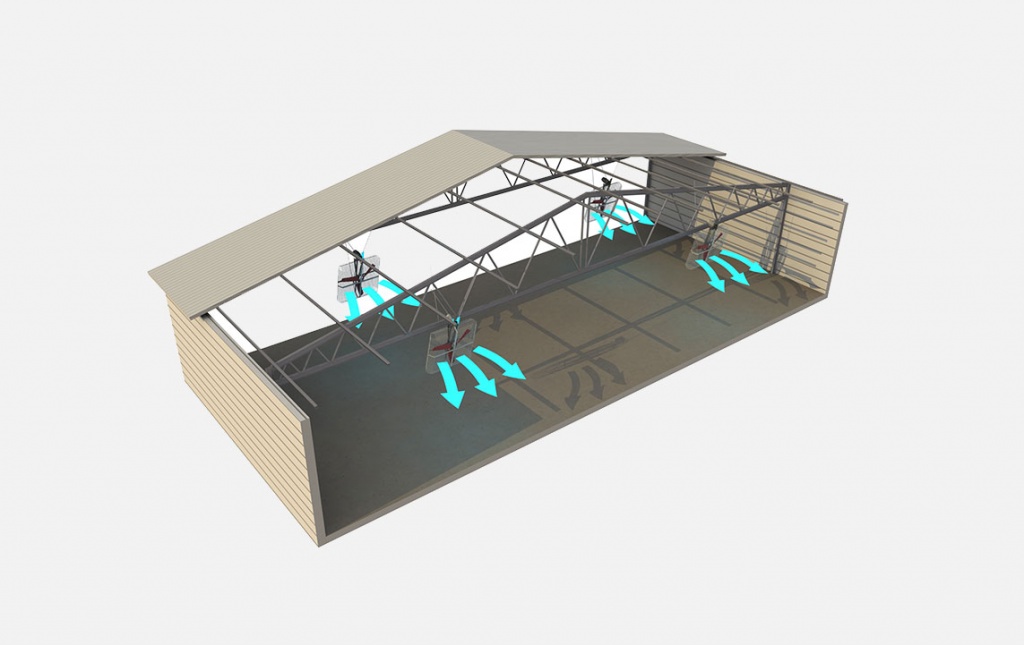 What result can I get from overclocking ventilation?

The effect of accelerating ventilation is most noticeable for highly productive animals (with milk yield per cow from 20 kg). The result of the conditions described above will be an increase in milk yield by 10% and more.

For many years, the agent has been supplying overclocking fans to EkoNiva's farms. In addition to reducing heat stress in animals, the installation of fans has reduced the seasonality of milk production in summer and increased milk yield by 3 liters per cow. 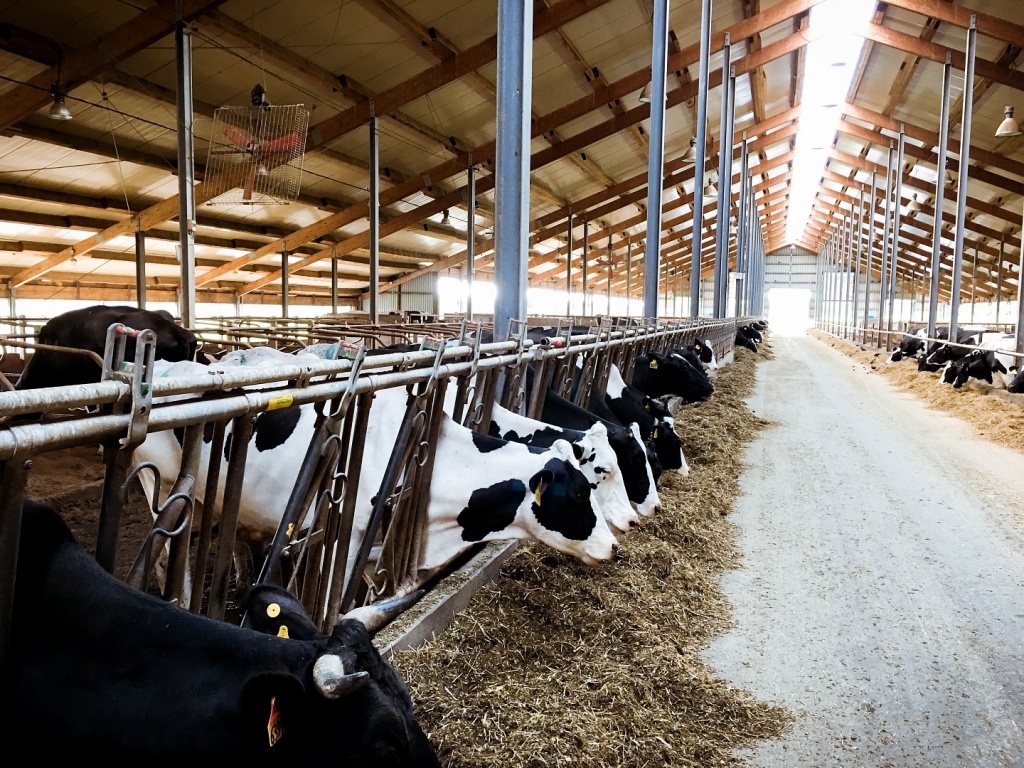 In conclusion, it should be noted that the installation of an overclocking ventilation system is the first step towards combating the heat stress of animals. In order to make the overclocking ventilation more efficient, we recommend the installation of mist elimination systems. More information about misting systems can be found in the following material.

Keep an eye on updates! 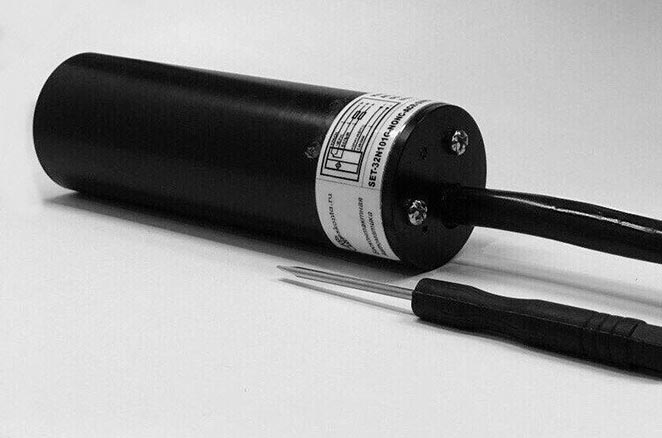 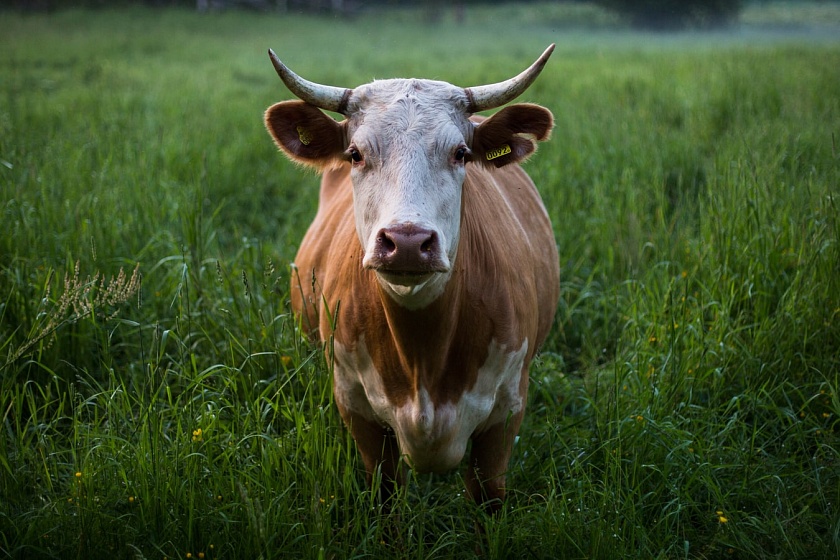 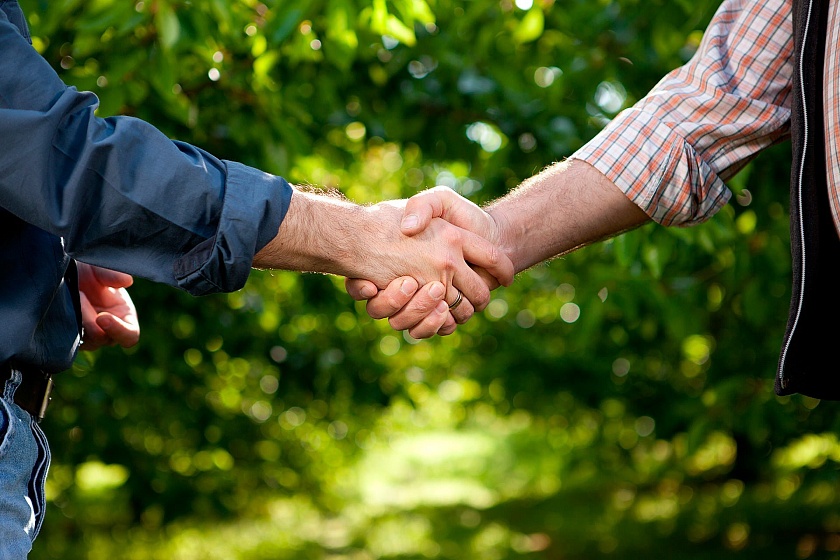